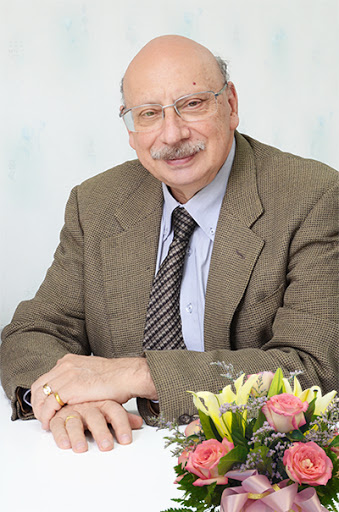 Professor Dr. Andrew Lian, Suranaree University of Technology, Thailand;  Professor Emeritus University of Canberra, Australia, and President of AsiaCALL International Conference. Andrew Lian is Professor of Foreign Language Studies, School of Foreign Languages, Suranaree University of Technology, Thailand, He specializes in the methodology of teaching foreign/second languages and has had a special interest in the uses of modern technology to enhance learning since the late 1970s. He is one of the pioneers of Technology-Enhanced Language-Learning in Australia. Previous to this appointment, he was Professor and Chair of the Department of Foreign Languages and Literatures at Western Illinois University in the United States. Prior to that, he had been Professor of Humanities and Director of the Center for the Study of Languages at Rice University, Houston, TX, USA, and Professor and Head of the School of Languages and International Education at the University of Canberra in Australia. He has held further Professorial appointments and been Head of Department in two other universities in Australia (James Cook University and Bond University). His current research interests are in the area of self-adjusting and self-organizing (language/culture-) learning environments based on rhizomatic approaches to (language/culture-) learning and the generation of personal learning environments within a 21st-century perspective. As a consequence, he is also interested in the development and use of multimedia databases in (language/culture)-teaching and learning. More details can be found at http://andrewlian.com/new and http://andrewlian.com. He can be reached at President at asiacall.info (Orcid) (Scopus) 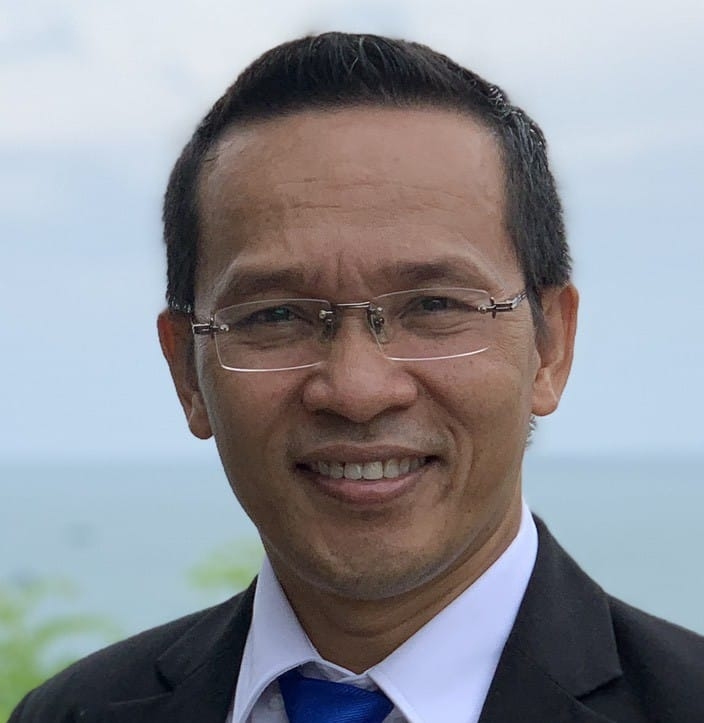 Assoc. Prof. Pham Vu Phi Ho, Ph.D., Faculty of Foreign Languages, Van Lang University, Vietnam. He used to be a Vice-President of Ba Ria – Vung Tau University, and Vice-President and Dean of Faculty of Foreign Languages of Van Hien University, Vietnam. Pham has been published 47 research articles in both local and International Journals (ISI/Scopus-indexed), and 7 books and course-books. He has international experience in teaching English at Suranaree University of Technology, Thailand; especially, he worked as a Professor for Gyeongju University, South Korea, in 2014. He is the managing editor of its AsiaCALL Online Journal. He is also an editor for the Asian Journal of Applied Linguistics (Scopus-indexed), an editor for the International Journal of English Linguistics, and a peer reviewer for some international Journals indexed in ISI/Scopus such as Computer Assisted Language Learning, Open Sage, International Journal of Instruction. His main interests include Academic Writing, peer responses, translation, Teaching methodologies, and Technology-enhanced learning. His CV may be found at https://www.phamho.com/c-v; his Orcid ID; Scopus ID; Google Scholar profile 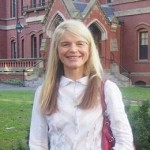 Dr. Ania Lian, Senior Lecturer (eq. Associate Professor) in Education (Teaching and Learning), Charles Darwin University, Australia, Vice-President for Research & Innovation and Chief Editor of the AsiaCALL Online Journal. Since 1993, Ania has held positions at various universities in Australia, with her work focusing on the uses of technology in second language learning and in education in general, including software development. She has also worked at the National Policy Office of the Council on the Ageing in Canberra and has a history of working on a voluntary basis with the wider community on sustainability projects within the framework of the Queanbeyan Business Council, NSW. Ania has been a keynote speaker at a number of academic conferences both in Australia and in Asia, where she engages in building collaborative networks between CDU and other universities, with the aim of expanding the international focus of all involved. The leading objective of her teaching and research is to explore the concept of inclusive learning environments, with a specific focus on learner-centredness. Her recent interest in graduate attributes developed from these concerns which form the framework of her approach. Her professional portfolio can be found by clicking HERE. As Vice-President, AsiaCALL (Research and Innovation) Ania has created the AsiaCALL Professional Learning Community (https://sites.google.com/site/asiacallplc/) and, on Facebook, The AsiaCALL Phd and Research. Orcid ID; Scopus ID

Chair of the 1st ICTE 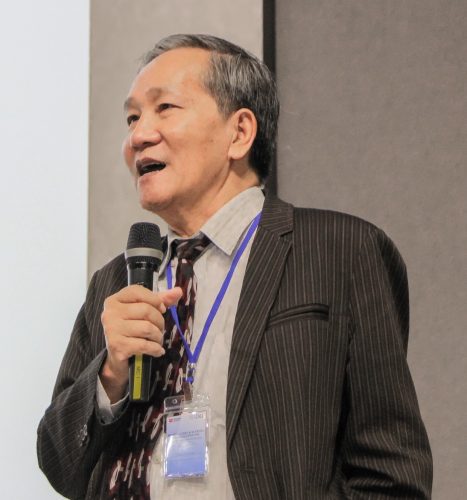 Dr. Phan The Hung is Dean of Faculty of Foreign Languages, Van Lang University, Ho Chi Minh City, Vietnam. He is also the Director of the National Center of English Language Testing of VLU. He earned his M.A. degree in Applied Linguistics at Northern Iowa, USA, and his Ph.D. Degree in Linguistics at Queensland University, Australia. He has another Ph.D. degree in Language Studies at HCMC University of Education, Vietnam. In terms of management, Dr. Phan The Hung used to be Dean of Faculty of Foreign Languages & International Studies from 2005 to 2012 at Da Lat University, Vietnam. From 1991-1999, He the Director of the Center of Foreign Languages, and later from 2005-2012, the Vice-Director of the Center for Korean-Vietnamese Culture. In terms of publications, Dr. Phan The Hung has published a number of books and research articles in Linguistics and Applied Linguistics. His main interests are Linguistics, Applied Linguistics, Culture, and Language. Biodata.